The Importance of Mother’s Day

The Importance of Mother’s Day 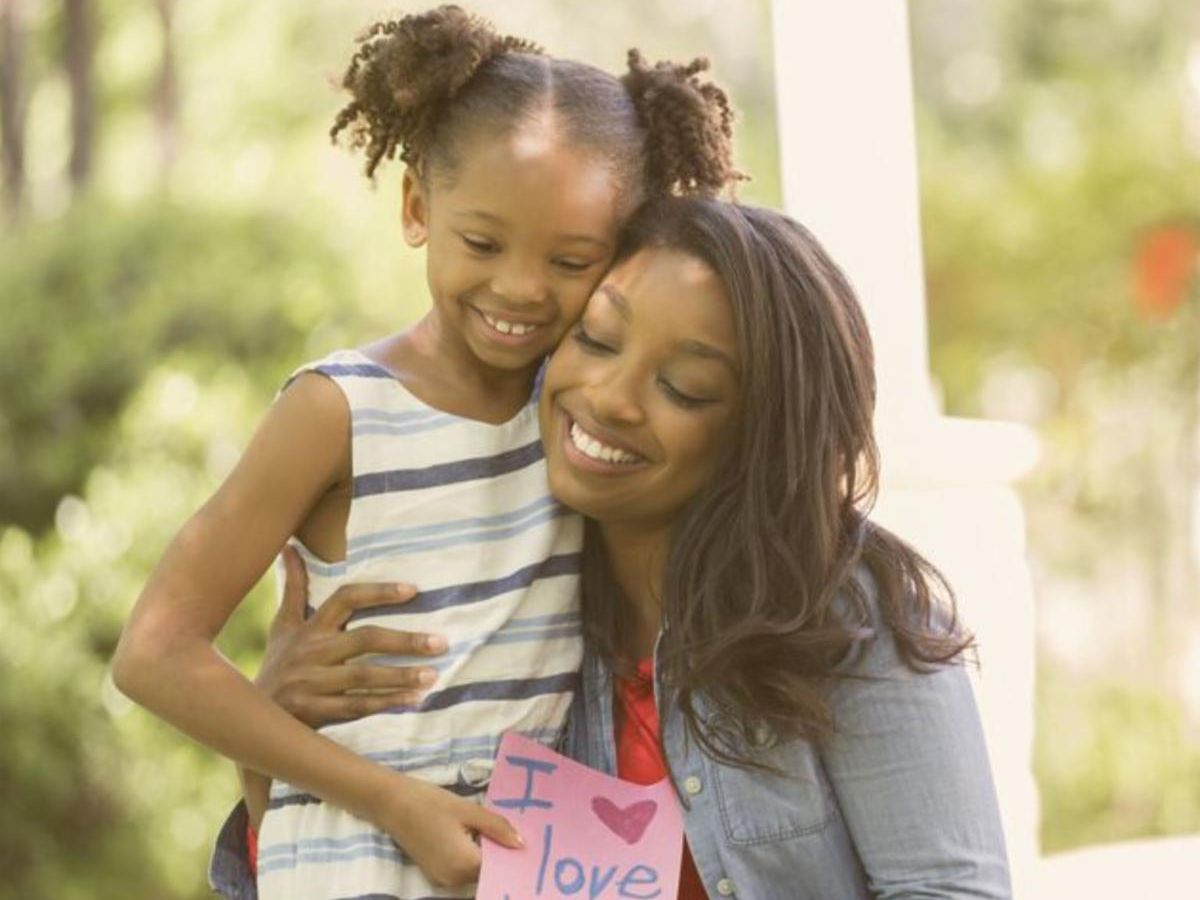 Mother’s Day is a very special day to celebrate and reward mothers for their love and dedication. Mothers go through so much and shed their sweat, blood and tears for their children so it’s only right we have a day to appreciate all of their hard work. It’s also a  holiday for bonding between kids and their moms to celebrate motherhood together. Remember a being mom doesn’t mean you gave birth. We celebrate aunts, grandmothers, mentors, godmothers and sisters who have taken on the role as a mother and play a vital role in nurturing and supporting us.

The History of Mother’s Day

The beginning of Mother’s Day in the United States, was created by Anna Jarvis, back in 1904, about a decade later, in 1914, later it became an official U.S. holiday. Jarvis had denounced the commercialization of the holiday and spent most of her life trying to remove it from the calendar.

Julia Ward Howe wrote the “Mother’s Day Proclamation,” in 1870, to bring mothers to unite in promoting world peace. In 1873, she campaigned for a “Mother’s Peace Day” to be celebrated every June 2.