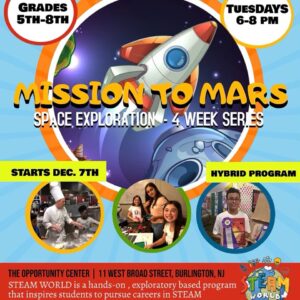 The Mission to Mars STEM Program focused on teaching youth about Mars and how to get specific information about the planet and its importance.

During the program the kids learned about specific terms regarding the surface area of the planet Mars; ice cap, dune, impact area, and even fault, volcano and channel.

Remote sensing is a way of using technology to gather information about an object without touching it.

We use rovers, landers, and orbiters to gather information about Mars “to search for and characterize a wide range of rocks and soils for clues to past water activity on Mars,” said in the article Mars Exploration Rovers.

During the STEM Program, students were brought to the Planetarium to gather more information for their project.

Along with exploring Mars, students were also introduced to potential careers they do one day to continue the curiosity of space travel, including: 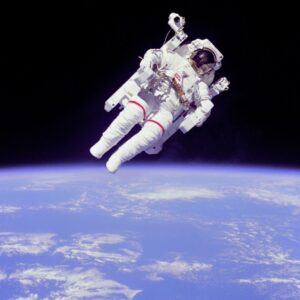 The Project: Build A Mars Rover 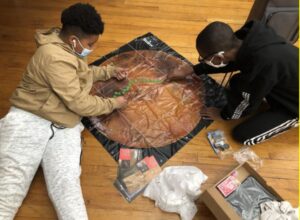 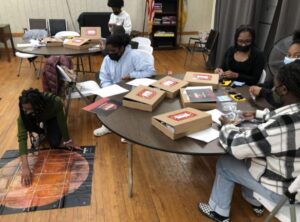 The class competed in this competition to figure out what they would need to make Mars a livable planet.

The Challenge: Create a poster, digital image, 3D model (ex: diorama), where they showed how crops can be grown on Mars.

The Judges of the Competition: 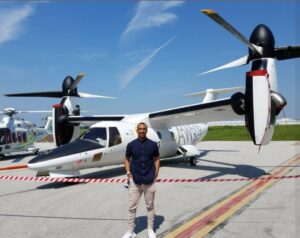 Eric is a Mechanical  Engineer with Leonardo Helicopters. Eric lives in New Jersey and is a graduate of Rowan University. He is currently pursuing his Master’s Degree. Additionally, Eric has been with The Opportunity League for six years, starting as an intern and now serving as community leader, making an impact in the areas of food insecurity, college readiness, youth leadership and workforce development. 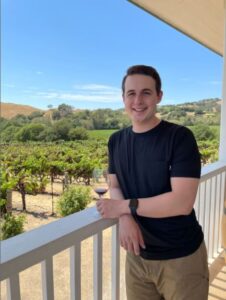